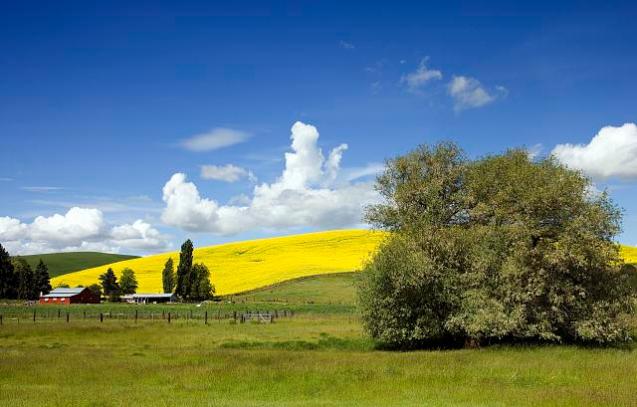 Carol Highsmith is a distinguished photographer who has traveled all over America, aiming to chronicle for posterity the life of the nation in the early 21st century. She’s donating her work to the public via the Library of Congress, which has called her act “one of the greatest acts of generosity in the history of the Library.” The Carol M. Highsmith Archive, which is expected ultimately to encompass more than 100,000 images, is accessible royalty-free via the library’s website.

So one can imagine Highsmith’s reaction last December when she got a threatening letterfrom a firm associated with the photo licensing agency Getty Images, accusing her of license infringement by posting one of her own images online. The firm demanded a “settlement payment” of $120 from her nonprofit This Is America! Foundation, backed up by the implicit threat to take her to court.

Getty nowhere identified Highsmith as the sole creator or copyright owner of the photographs it was hawking to the public. Nor did it volunteer to its clients that the photographs were available for free, in high-quality digital format, from the Library of Congress.

That could damage her own reputation, Highsmith says, since it could look as if she’s been trying to profit from images she had ostensibly donated to the public: “Anyone who sees the Highsmith Photos and knows or learns of her gift to the Library could easily believe her to be a hypocrite.”

Infrared view of Yosemite. Yosemite Valley is a world-famous scenic location in the Sierra Nevada mountains of California. It is the centerpiece of Yosemite National Park, attracting visitors from all parts of the globe.

Me Myself and I